How should this be written in crystal 0.34 ?
What is this line doing ?

However, that line isn’t valid syntax. 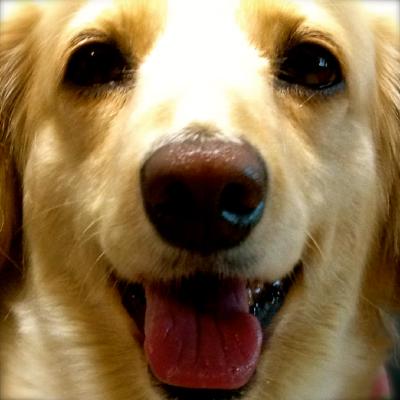 
I tried to compile crdoc from github but it failes first in line 104:

The last commit to that repo was update for Crystal 0.11.0. I’d imagine that was some old syntax that is no longer supported. The current way to write that would be like def list_paths(kind : Symbol? = nil).