I like to introduce my project on github - justprep. I originally developed it as a Ruby gem - basically as a prototype - then started an implementation in Crystal. It occurred to me that since the syntax between the two languages is similar that it might be possible to craft the source in such a way that it could be run as either a Ruby process or as a compiled Crystal binary. My current version 1.2.3 contains a large part of the project as common methods shared between Ruby and Crystal. I use the file extension *.crb to mean that it is usable by both Crystal and Ruby - or more heretical compiled ruby.

The architecture is not well engineered. By that I mean that I avoided the use of a class and stuck to straight line coding with globally accessible methods which I feel is find for small command-line utilities. I will be re-engineering the source in a more traditional OOD way as I get time to work on it. 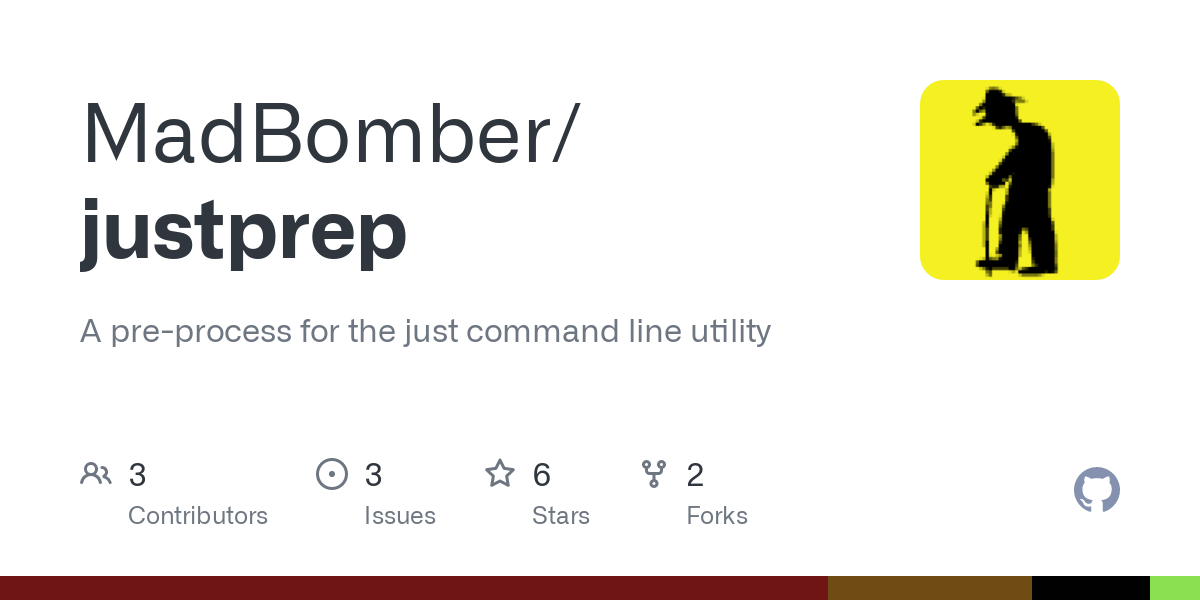 GitHub - MadBomber/justprep: A pre-process for the just command line utility

A pre-process for the just command line utility. Contribute to MadBomber/justprep development by creating an account on GitHub.

I use “justprep” and “just” daily on all of my projects. It is a great cross-platform cross-language make-like task runner.